Appreciated the flexibility of MaaS and the public transport 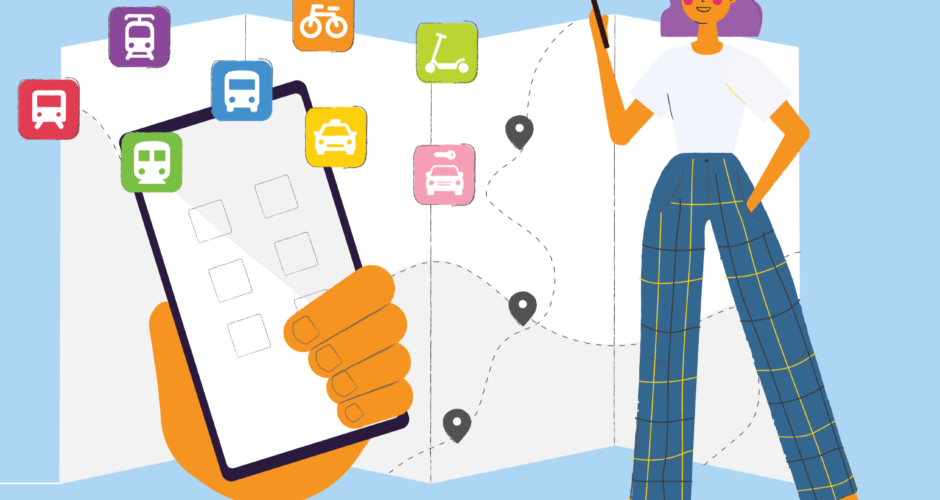 The results from Buoni Mobilità project

The results collected during the 12 months of experimentation of “Buoni Mobilità” project reward the flexibility of MaaS and public transport!
The goal of the project was to test the MaaS model with real users and in an urban context. The initiative was promoted by the Department of Mobility of the Municipality of Torino, with the co-financing of the Italian Ministry of Ecological Transition and was coordinated by us.
To apply for the trial, it was necessary to be adult and resident in Turin, to have an income of less than 50,000 euros, not to be a car owner or to have it scrapped in the two-year period 2020/2021, to have a credit card or other systems payment cards and owning a smartphone.

The “mobility vouchers”, worth € 150 per month, were awarded to 100 test citizens, selected through a public tender, who also had the possibility of extending their use to their family members.

The audience of testers was therefore extended to 152 citizens. The average age is 39.5 years old and 70.7% of users are in the 21-50 age group, with an almost equal division between men and women.

During the months of experimentation, the packages were remodeled and updated several times thanks to the continuous dialogue with users who could send us feedback and comments.

The data collected are showing that on the one hand the provision of “packages” with different mobility services is pleasing and allows users to be more flexible in their daily journeys because the availability of vehicles is numerous and immediately available through a single app. On the other hand, it was possible to notice how a good part of the users then turned to more segmented and vertical packages on a particular means of transport, probably out of affection and habit of a particular way of moving.

Another interesting fact is that on public transport. Public transport is always the first choice for travel: public transport is the most requested service by the majority of testers (about 85% of the sample) with a percentage of use of 65% of the amount of minutes available in your package. Next, the scooter sharing services which surprisingly reached 50% of use. Finally, taxi services (44%), car sharing (32%) and scooters (29%).

For most of the testers, the ranking of the most used vehicles in fact sees public transport in first place, in second place the car sharing service and finally the scooter. The testers also stated that “time, independence and sustainability” were the top 3 reasons for choosing the medium. Another interesting point, reported by the testers, was about travel times reduction: for the majority, the reduction was evaluated on 5 minutes and even 10% said up to 15 minutes.

Manage Cookie Consent
To provide the best experiences, we use technologies such as cookies to store and / or access device information. Consent to these technologies will allow us to process data such as browsing behavior or unique IDs on this site. Not consenting or withdrawing consent may adversely affect some features and functions.